In Athens this year, many recitations of the Odyssey happened in the context of ODYSSEIA 2018.

Specifically, every day from October 21 to October 31, 2018, old and new students, professors, collaborators of the “Alexander the Great” Center of Greek Language and Culture and Greek-British Education participated in the rallies of the Odyssey. ODYSSEY 2018 ended with a great celebration in which they recounted extracts from the last rhapsody except for our students and teachers and neighbors from the Field of Areas.

The excerpts of each rhapsody were read at certain dates, as these were determined by our director, K. Karkanas, on the basis of the definition of the day of the monastery (30 October 1207 BC), according to the relevant scientific study. (You can find more information on determining the Odyssey dates on “Our Vision” page) 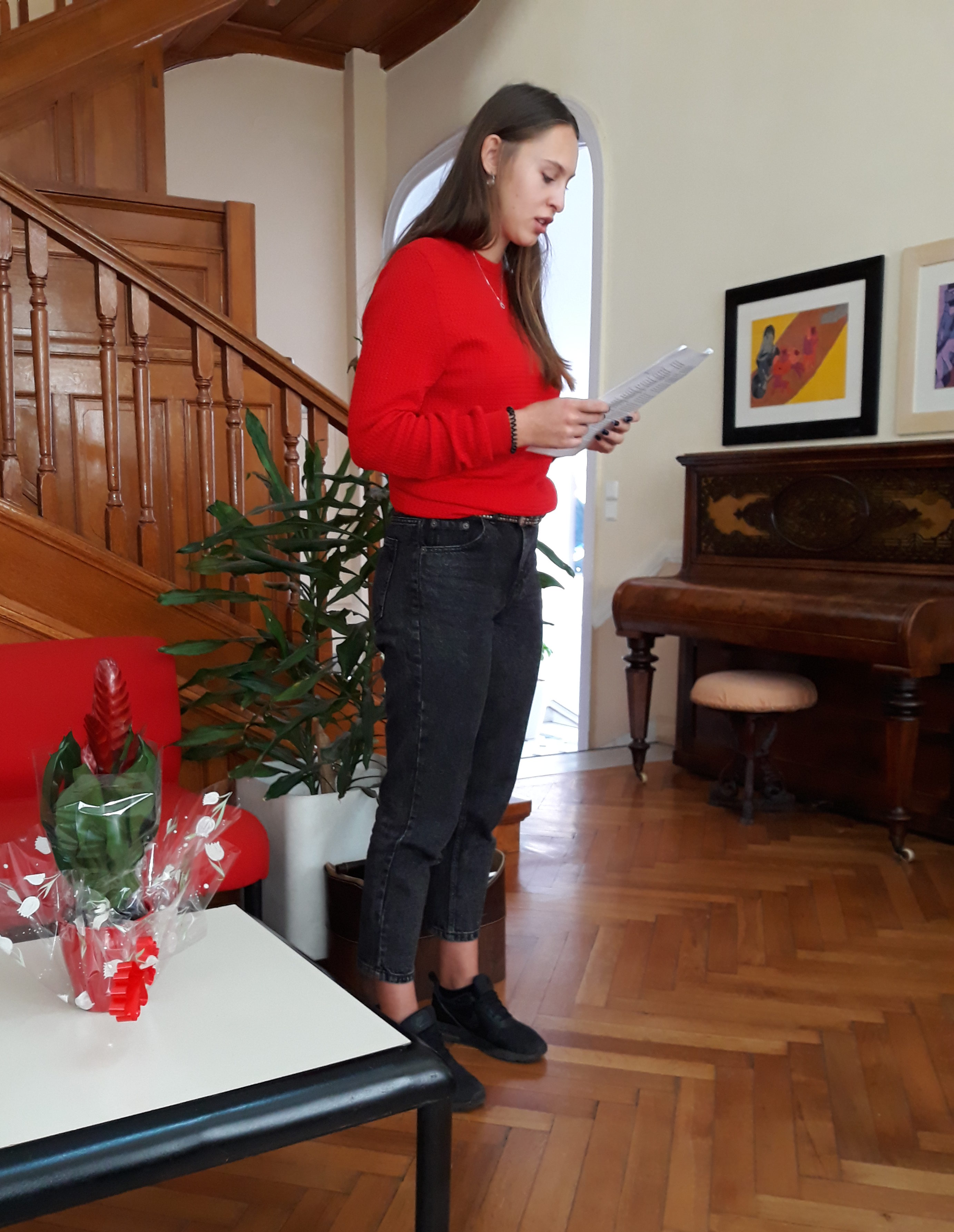 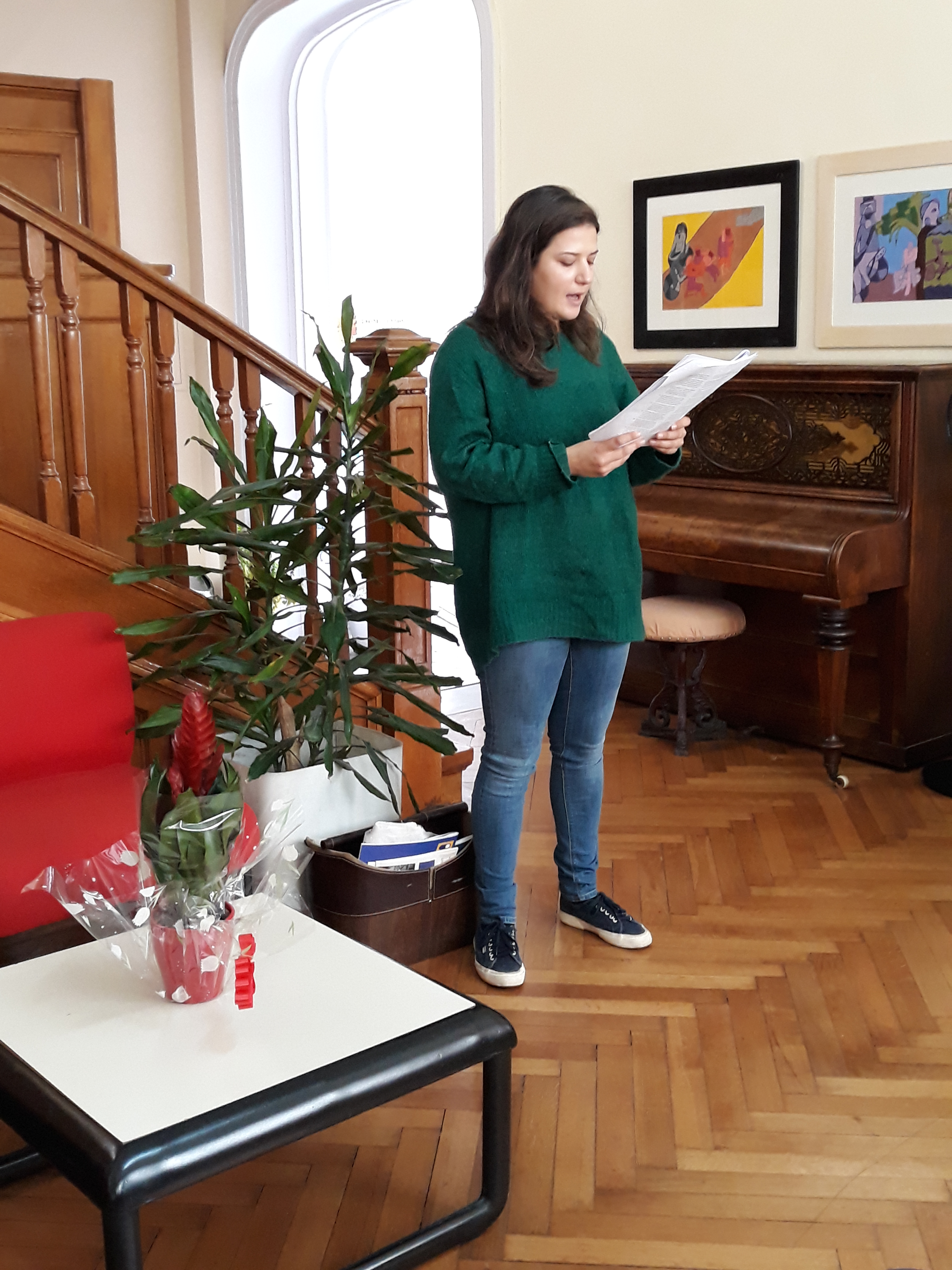 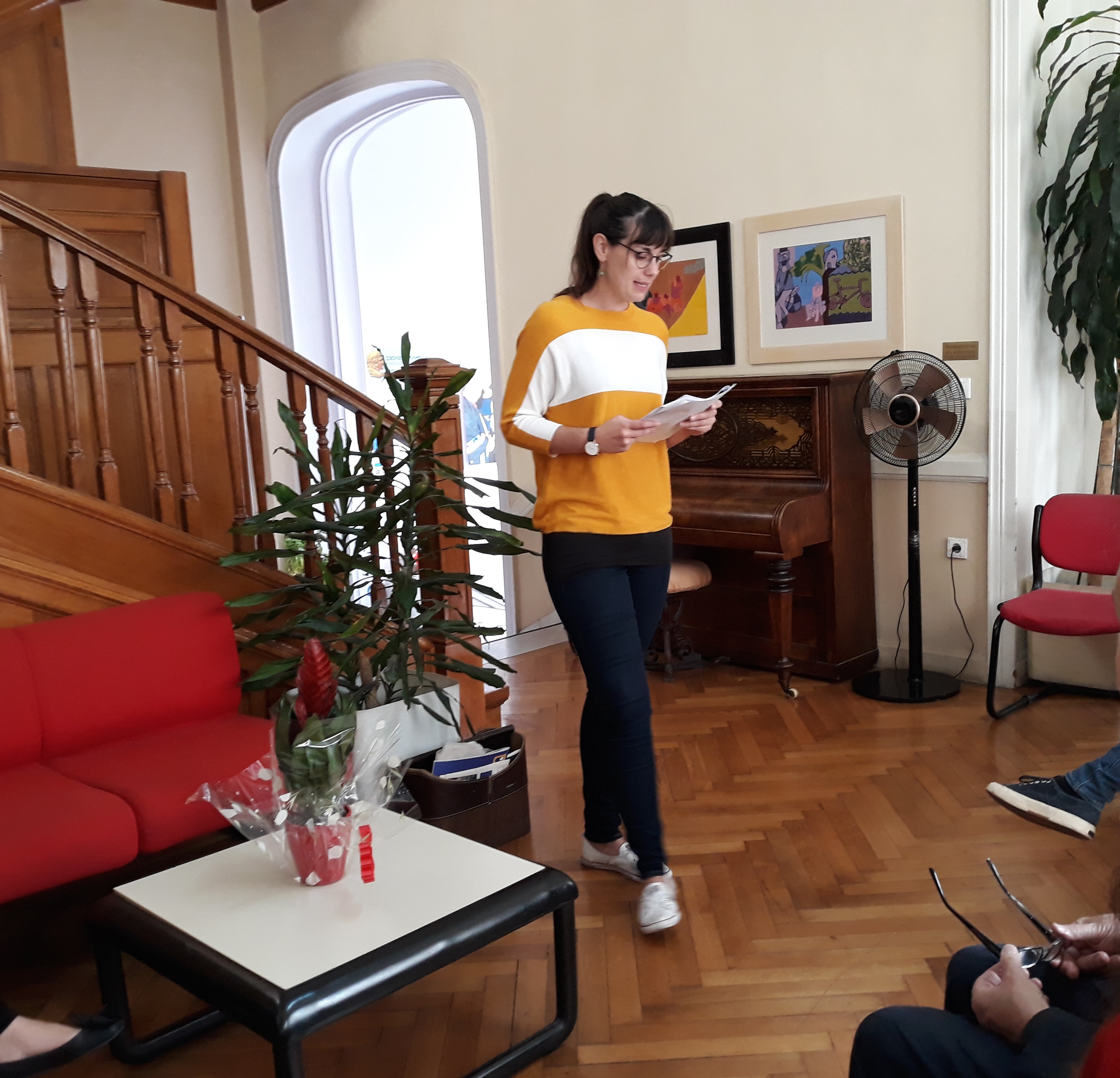 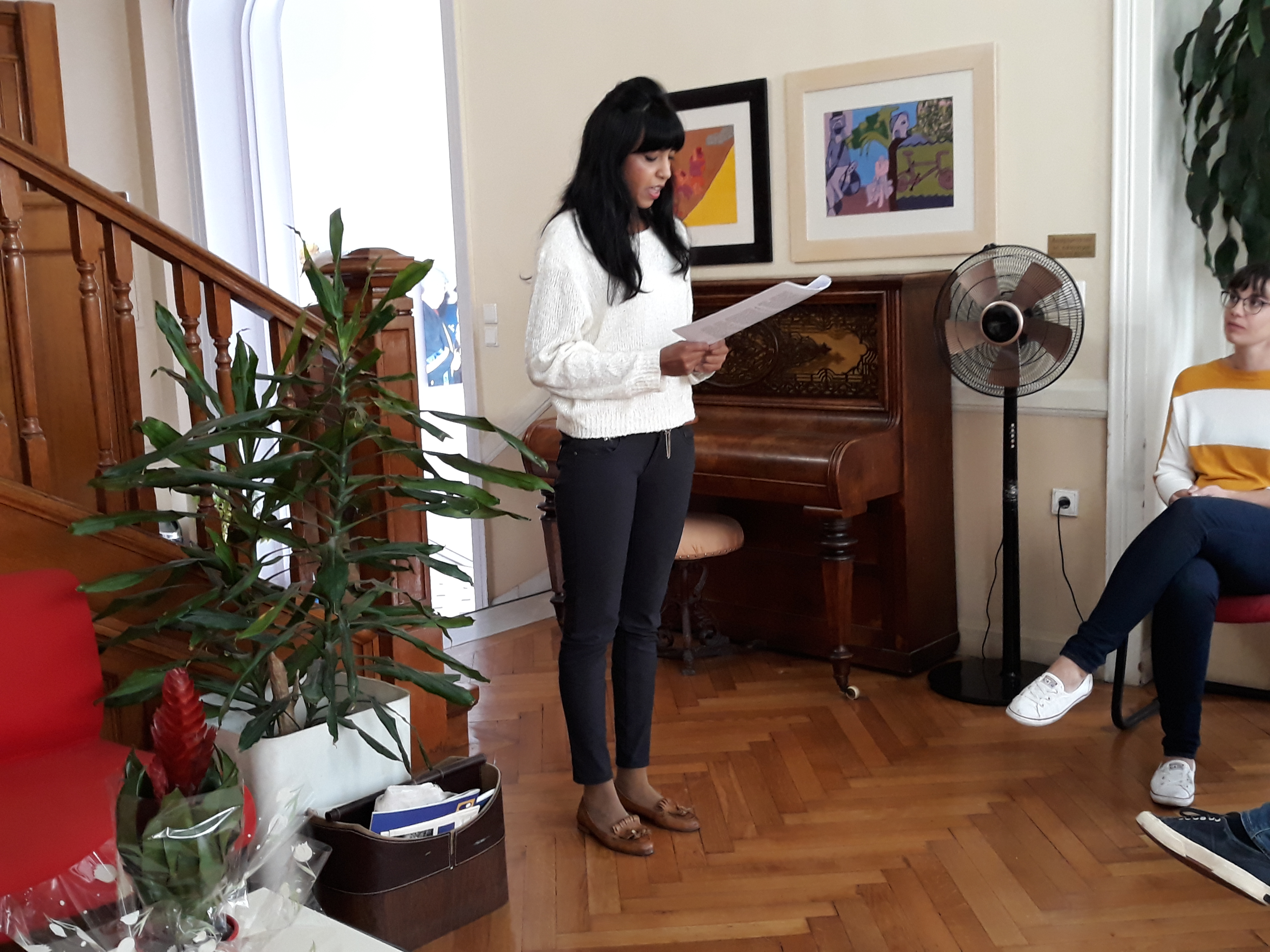 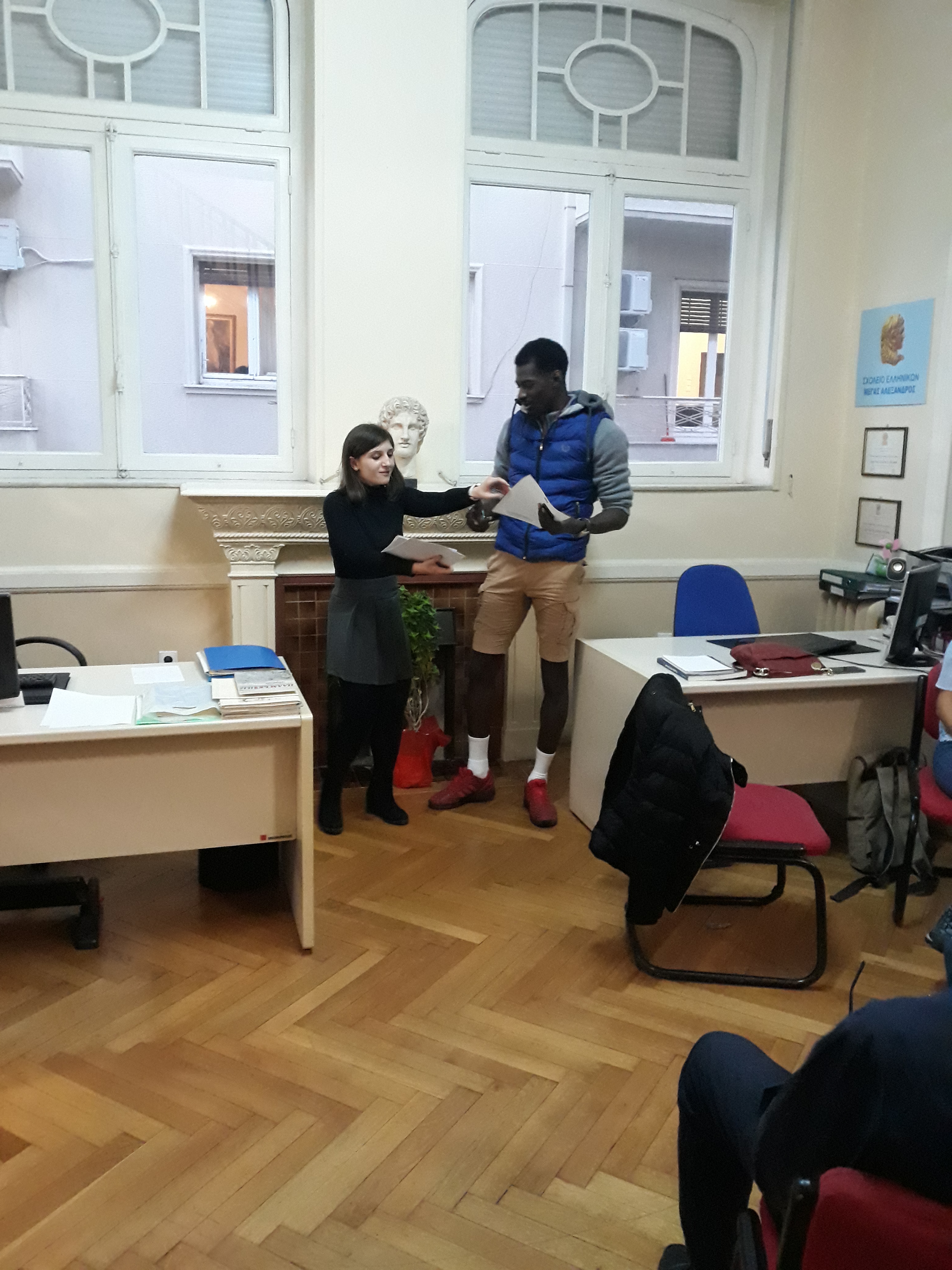 Students and teachers of the “Alexander the Great” Center for Greek Language and Culture have quoted sections of the Odyssey in 11 languages, including the Persian and Chinese for the first time. 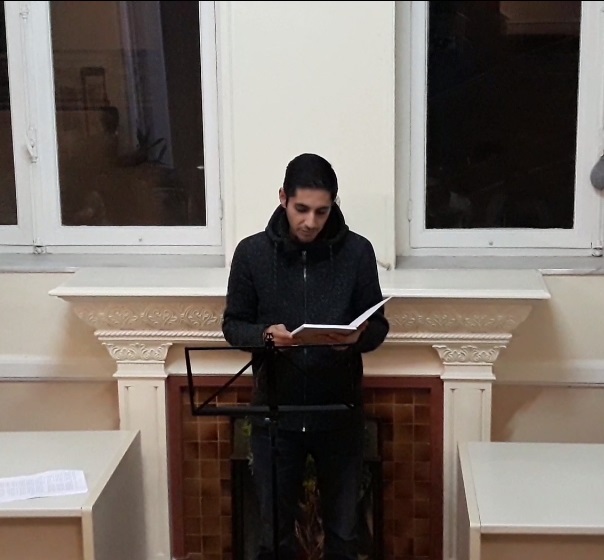 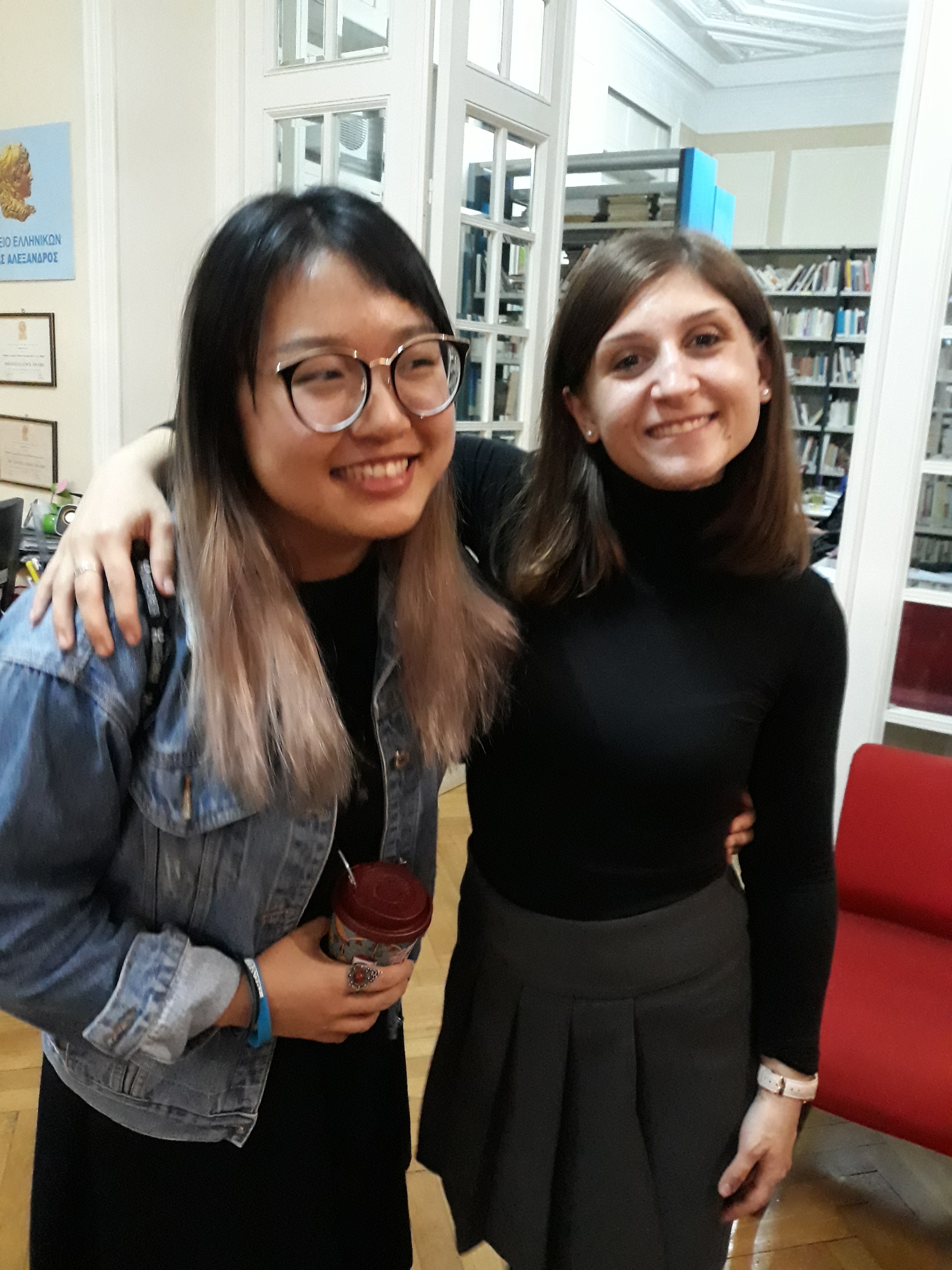 These are highlights from the celebration of the end of ODYSSEY 2018. Teachers, pupils, residents and friends of the Center for Greek Language and Culture “Alexander the Great” and the Greek-British Education gathered to recite the last rhapsody of the Odyssey in a festive atmosphere. The celebration was organized because in the last rhapsody the relatives of the killed suitors are trying to persuade the people of Ithaca to move against Odysseus and when they do not, they start fighting alone against Odysseus, Lauret’s father, Telemachus and theirs. Laurent even kills Antinoos’ father at the beginning of the battle. At this point Athena intervenes, peace takes place in Ithaca, and so Odysseus can sleep silently with his wife in his palace after 20 years.